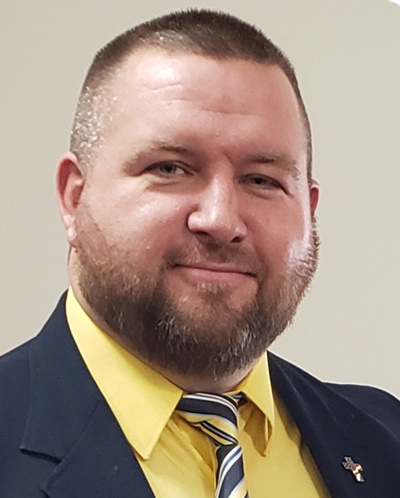 Pastor Bo Burgess is the senior Pastor at Jordan Baptist Church in Gallipolis Ferry, WV.  He has been the pastor there for seven years serving alongside his wife Ashley and three children Nate, Nick, and Nolan.  Pastor Burgess loves the Mountain State and is passionate about sharing the gospel of Jesus Christ with all West Virginians!

Several years ago Pastor Burgess attended his first Capitol Connection event in Washington DC.  It was here God begin to open his eyes and reveal the great need for God’s people to be actively engaged with the people of government at all levels.  In the spring of 2019 Pastor Burgess began working on a new state initative called West Virginia Baptists for Biblical Values.  This effort is designed to encourage and equip Pastors and churches to connect with state government officials on a consistent basis.  It also plans to inform and educate churches and Christians from all over the state about positive and negative legislation and how they can get involved.  Pastor Burgess is excited to see what God is going to do in Wild and Wonderful West Virginia!